The BlockX network is leading the way in a new initiative to educate developers and create inclusion for all minority groups on the blockchain. 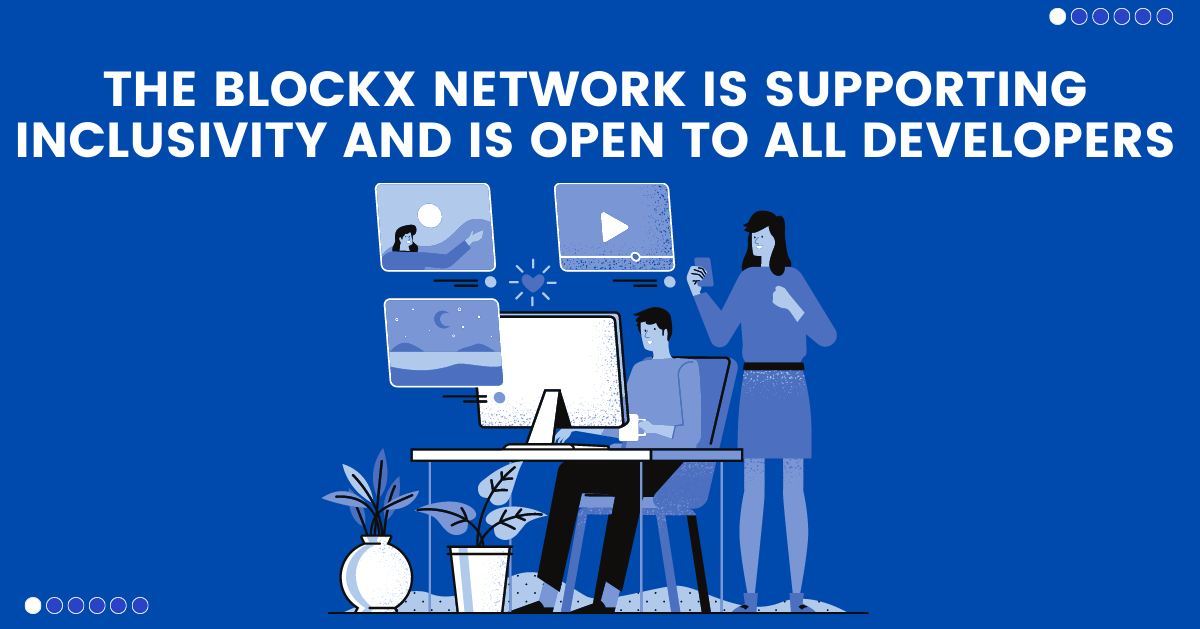 Inclusivity is a hot topic in all industries around the world, but it appears to be underappreciated in the crypto space. From minority inclusion to LGBTQ inclusion, there must be a guarantee that all employees working in and around the crypto industry can freely contribute to projects without fear of being abused or harassed.

Another point of discussion that is often overlooked is the idea of development and training for the continued growth of developers within the blockchain community. It is on this premise that BlockX has made special provisions for members of its developer community - to help them grow and operate in an environment free of abuse or the fear of molestation.

Below are the specific plans that BLockX has put in place to ensure inclusivity for all developers within the BlockX developer hub.

BlockX University - The First of its Kind on the Blockchain

Without a doubt, the crypto space is expanding, but in order to ensure rapid adoption, a mechanism that allows skilled individuals with little to no experience in cryptocurrency to seamlessly transition to the space is required. This will help onboard more developers and expand the skill pool for this rapidly expanding space.

As a pioneer in the initiative, BlockX is launching a 'university' where developers can learn firsthand how to sharpen their skills to benefit cryptocurrency project development. This initiative will be open to all who want to transition into and advance in Web3 and blockchain development and will not be limited to any class or category of people.

All participants will receive free training from the BlockX university, and upon completion, they will be eased into the industry by being integrated into the BlockX developer community, where they will be able to work on new projects.

The programme values diversity and promotes cross-cultural learning, while also fostering integration and pioneering inclusivity. As a result, ethnic minority communities such as Blacks, Hispanics, and Latinos are strongly encouraged to participate in BlockX's various free training programmes. We also encourage LGBTQ sexual minority groups to participate in these programmes.

BlockX has a distinct advantage in that it integrates all participants in its free training university into the BlockX developer community hub. Developers can improve their theoretical knowledge by putting it into practise here.

Up-and-coming developers will be mentored by experienced developers in the community and will work on projects alongside them. As a result, new developers will learn quickly how user experience and project adaptability work for decentralised blockchain applications.

Over time, these new developers will gain enough experience to work on projects independently with project development teams; they will also be able to mentor young developers and share their ideas and experiences with new members of the community.

The ultimate goal is to establish a blockchain talent hub where project teams can leverage our developer skill pool to build world-class products, allowing developers to invest early and earn rewards for their contributions.

Emissions and energy consumption have been two key issues that blockchain skeptics have used against the technology. Against this backdrop, BlockX network has adopted some of the finest technologies around to stay carbon neutral.

The network preserves the environment by deploying carbon offsets to improve function and increase sustainability. This provides the most perfect environment for developers to build projects without restriction, knowing fully well that they have all the tools and equipment required to build a viable product.

Inclusion is an often underplayed discussion in the blockchain space. BlockX is pioneering a new movement where all individuals can develop their greatest potential without restrictions or confinement whatsoever, laying the foundation for increased adoption and a sustainable future for blockchain applications. 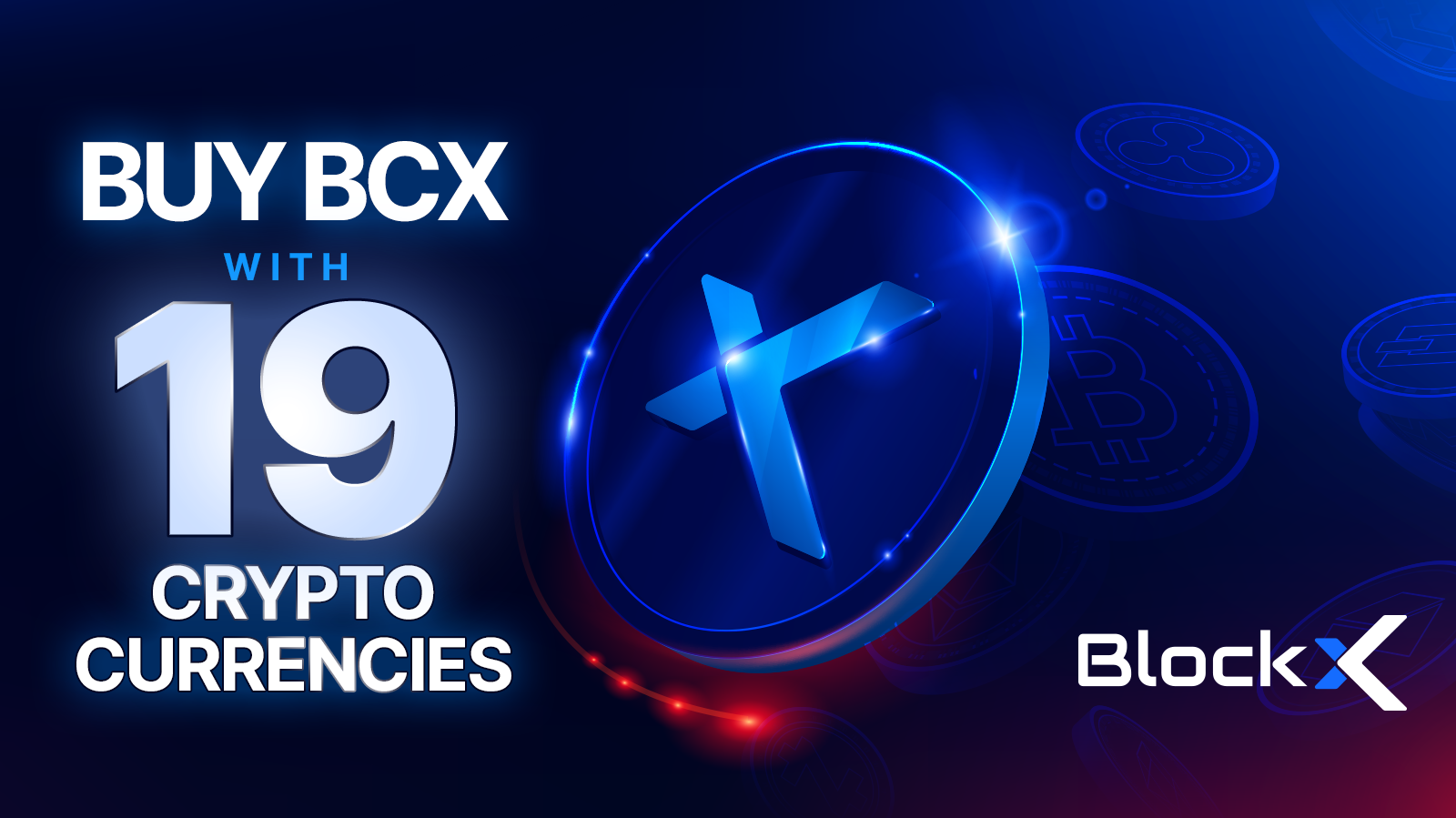 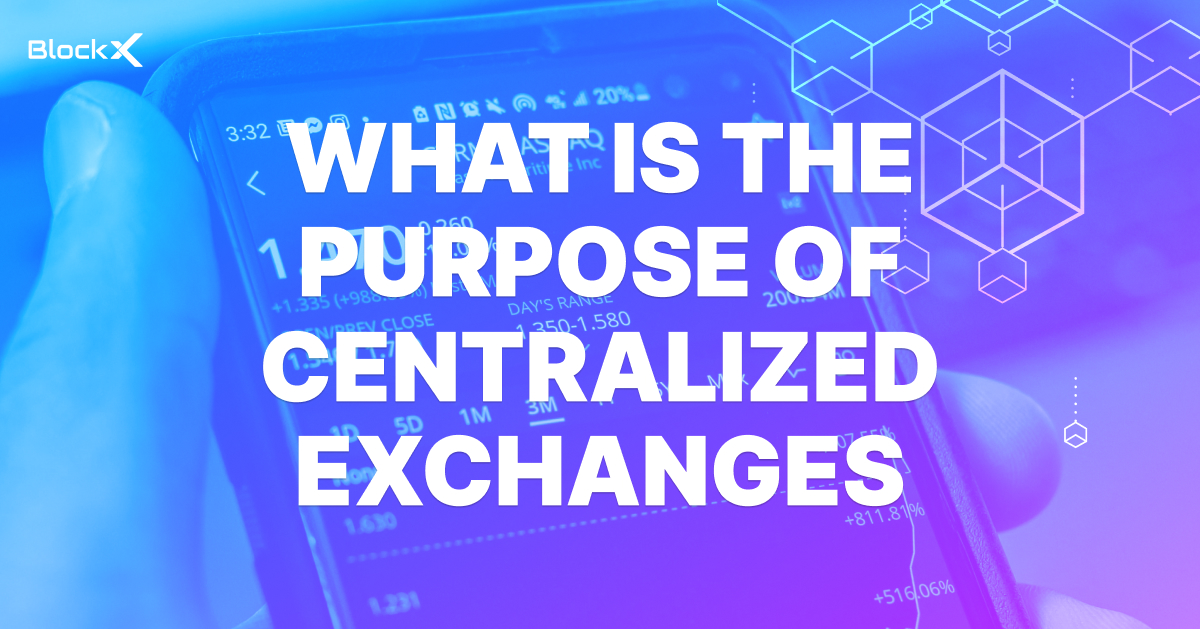 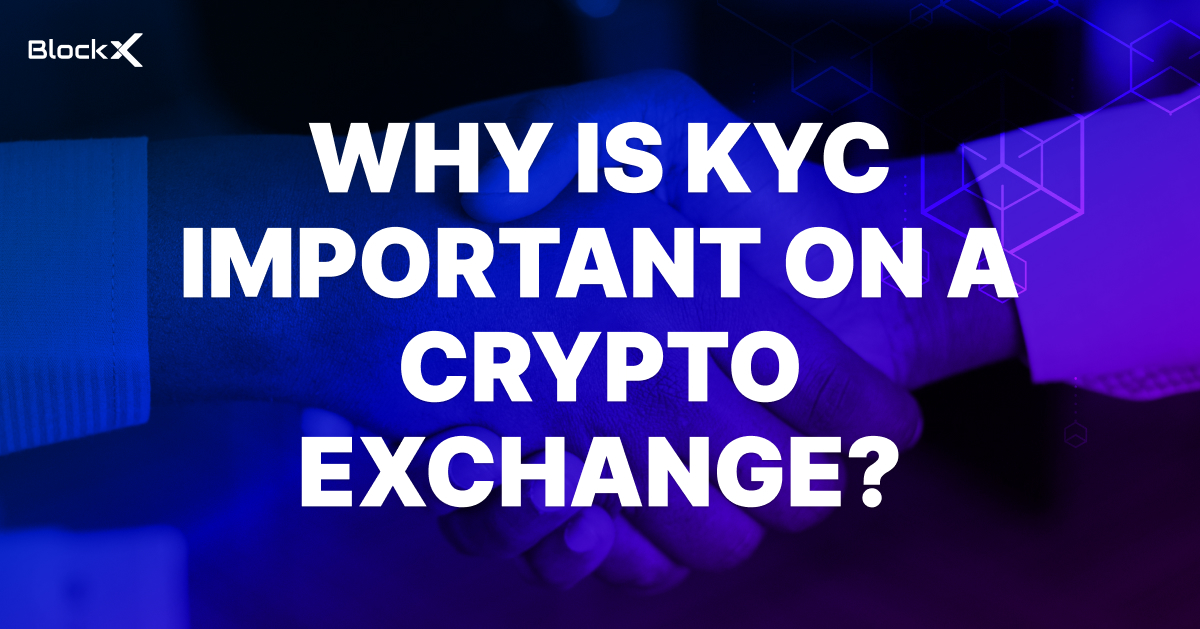